For a long while the main line of thought of the Japanese institutions has been that of Japan as ONE country with ONE ethnicity, ONE language and ONE culture. Japan has always presented itself to the world as a nation with an identity based on the pureness of its lineage and costumes, a unique, mysterious island separated from the rest of the world.

Now the magic bubble has broken. Japan, sexist country where foreigners or people with multiple nationalities are invisible at the eyes of the authorities, and where Japanese nationals are supposed to have stereotypical Asian features.

This – that was extremely discriminating – seems now to be on the verge of change.

23rd July 2021. The date to remember as the moment when Naomi Osaka lit the Olympic Torch. The event might seem not so relevant if we ignore who she is.

Naomi Osaka is – in this context – important as “half”. A woman half representing Japan during the Olympics opening ceremony.

A half (Japanese: ハーフ) is a person born to one ethnic Japanese and one non-Japanese parent. The term is an oxymoron since modern Japanese people have less than 20% Jōmon people’s genomes and are a mix with the Yayoi people who were a mix of Asian people themselves. Nowadays it is often a derogatory term, more and more replaced with the word “double”. In the daily life half people are not often recognized and are victim of discrimination as well as foreigners, foreign residents or Japanese nationals with non-Asian physical features are.

The increasing accreditation of multinational Japanese national in the popular culture might be a sign of the change of pace of the government itself. Afterall in Japan about 1 child every 30 has a foreign national parent and – with the Japanese population aging and having a negative birth increment – it is only destined to increase.

Here is a list of famous multinational Japanese people for consultation. 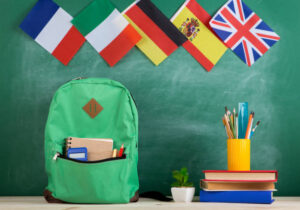 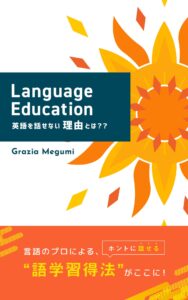 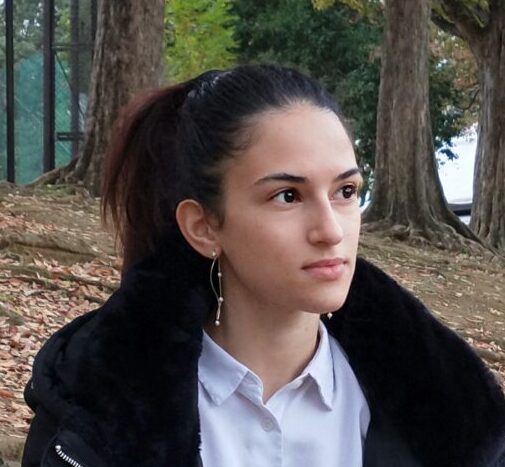